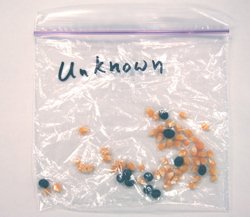 How do we know the age of the Earth its rocks?

One method is radiometric dating. This method measures the relative amounts of radioisotopes and their decay products found in a sample.  As an radioactive element ages, it gives off a particle and becomes a lighter weight atom.  The rate at which half the atoms in a sample decay is know as the “half life.”

In this activity, students are given a baggies containing  “rocks” with elements of “Beanium” and “Cornium.”  They are told that the half life of “Beanium” is one million years.  This means that rocks containing Beanium will have half of their Beanium converted into Cornium after 1 million years.  Based on the relative numbers of Beanium to “Cornium,” students determine the millions of years that have passed.

Students are then given an “unknown” and asked to determine its age based on the relative amounts of Beanium and Cornium. 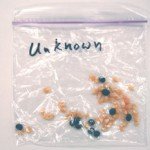 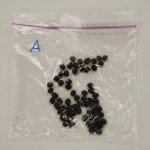 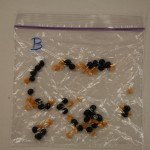 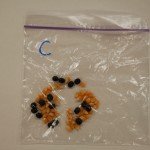 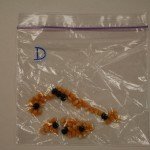 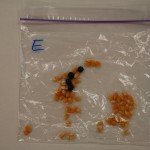 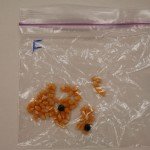 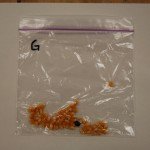 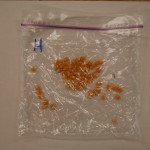 This activity was adapted  from The Evolution and Nature of Science web site.