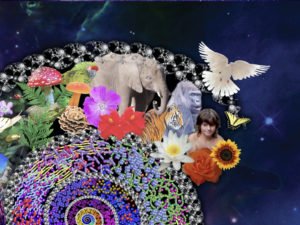 “A flourishing future belongs to those with a perspective of the past.”