Evolution in the 21st Century 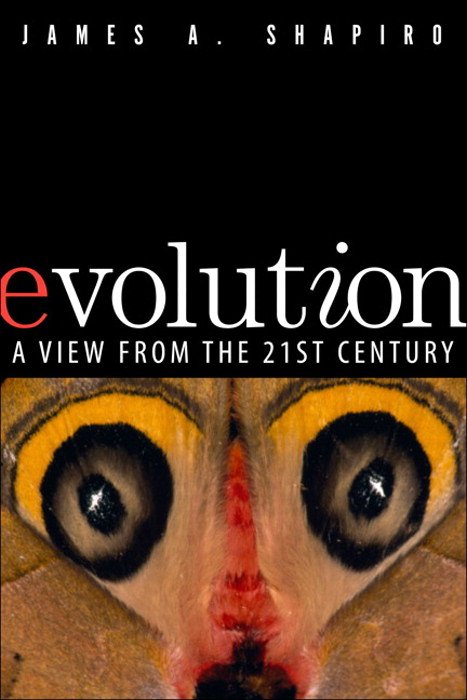 Innovation, not selection, is the critical issue in evolutionary change.
Without variation and novelty, selection has nothing to act upon. ~ James Shapiro 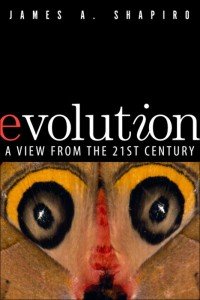 Variation, even more than natural selection, is an essential aspect of evolution.  For years, variation has taken back seat to “Natural Selection” as a mechanism for evolution.  Until relatively recently, we didn’t know enough about how variation occurred  and so teachers talked about what was well characterized, which was natural selection.    Now, thanks to the maturation of cell biology, molecular biology and genetics,  scientists know how variation is created.   In this book, molecular biologist James Shapiro presents this new, integrated view of evolution.

Professor Shapiro’s offering is the best book on basic modern biology I have ever seen. As far as I can tell, the book is a game changer. – Carl Woese

Shapiro is uniquely suited to write about this.  As part of the team to first isolate a single gene, and as scientist who has extensively researched mobile DNA, Shapiro knows better than anyone about the molecular and cellular basis of how variation is created.

“Selection operates as a purifying but not creative force ” ~ James Shapiro

Because of the complexities of the molecular biology described in this book, it is not an introductory book on evolution. (Dr. Shapiro tells me that a simplified version of this book is his next project.)  Yet this is the best book for providing an overview of how scientists understand evolution today.

Little in evolution makes sense except in the light of the 21st century perspective that Shapiro offers.