“A flourishing future belongs to those who learn from the past.”

So glad you are here!  The purpose of this site is to help you learn the best lessons of the past so you can create your most magnificent future.

The Epic of Evolution is the 13.8 billion year story of our universe and your life in it. By learning about your deep past, you can apply lessons to create the future of your dreams.

This website is for everyone who is curious about where they came from and where they may be going.  It’s for those who want to learn more about the evidence-based story of the Universe, from the Big Bang to the evolution of life to the emergence of our cultures to the ascent of consciousness. It’s for people who want to understand the principles of evolution in order to align with these principles to create their most magnificent future.

Where am I? How did I get here?  Where am I going? What’s the most scenic and enjoyable way to get there?

For thousands of years, people have asked themselves questions about how they fit in. To answer these fundamental questions, we need context.  Creation stories help people put their lives in the biggest possible context.  Until only around 100 years ago,  creation stories were based on people’s limited sensory experience.  Now, thanks to the research of thousands of scientists from around the world, we have a universal, evidence-based creation story that approximates reality.   How amazing is that???

The Epic of Evolution is this evidence-based creation story.  It chronicles our 13.8 billion year journey from the “Big Bang” to the emergence of stars, of life and eventually of the human spirit.

PURPOSE OF THIS SITE

The purpose of this site is to help you understand our evidence-based creation story in ways that inspire and empower you to flourish in your future.

The Epic of Evolution is everybody’s story. This web site is for everyone who is curious about where they came from and where they may be going. The Epic of Evolution is a creation story for people of all philosophies, all traditions and all religions (or none).  This Epic is for those who claim faith in a higher power as well as for those who do not and for those who are not sure. The goal of this site is to learn about the grandest of stories,  from the Big Bang to the evolution of life to the emergence of our culture to the ascent of consciousness.

To help people understand the story of the universe, this site contains an overview of this grand epic, which I call, the Seven Stages in the Epic of Evolution.

This site also contains hands-on educational resources for teaching the science of the Epic of Evolution in a fun and tangible way. Many scientific disciplines contribute to our understanding of the Epic of Evolution.  To gain the greatest benefit, it’s helpful to have a basic knowledge of physics, geology, biology, paleontology, and neuroscience.

This site is about the entire story of the universe, not just about the story of life.  That said, because so many people are confused about evolutionary biology, this site emphasizes biological evolution and the role of variation in evolution.  This site pays special tribute to Charles Darwin, who showed that evolution requires “profitable” variations as well as natural selection.

In the future, this site will build on Darwin’s ideas of evolutionary psychology. Darwin showed how emotions such as love and sympathy contribute to human fitness.

This site contains tested, hands-on activities that effectively teach important concepts about the science of evolution. This site also has annotated guides to books and videos and web sites about the Epic of Evolution.

One of the big challenges in celebrating evolution is overcoming destructive philosophies promoted in the name of evolution.  For over 150 years, people have been overly influenced by the negative interpretations of evolution, such as “eugenics”, “survival of the most ruthless,” the belief that “life is merely random and meaningless”, and “descent from slime gives people license to behave like slime.”  These ideas fail to offer a comprehensive or accurate view of evolution.  These limited and inaccurate portrayals of evolution offer little to celebrate.   In fact, these limited understandings of our Unniversal Origin Story lead to various forms of existential angst, which in turn leaves people vulnerable to helplessness, depression, and anxiety.

In contrast to these ideas, the information on this web site draws from the most up to date evidence, which gives us a richer, more nuanced and more comprehensive view of evolution. Many recent discoveries offer a more accurate view of reality so that we may live more in harmony with this reality.  And this is a reason to celebrate!

Celebrating dialog between science and religion

If you listen to certain “news” reports, you might believe that all religions are at odds with science.  Like other “fake news” this is not a reflection of reality.   The reality is that religions, like everything else in the universe, are evolving, and more and more religious people are embracing and celebrating the Epic of Evolution.  Science and religion are two complementary projects helping people become the fullest expressions of themselves. To paraphrase Galileo, “Religion shows the way to go to heaven and science shows the way the heavens go.”  Another way of saying this is “Science shows us the way the universe was created and our highest aspirations (ie religious or humanistic values) tell us what to create.”

To help you make sense of the relationship between science and religion, this site provides  links to sites that foster dialog between evolution and religion.  More and more religious people are exploring and discussing spirituality in the light of evolution.

FLOURISH IN THE FUTURE

The main goal of this web site is to help each person flourish in the future. Understanding the past lets us understand principles that can guide us in creating an optimal future.

Already, an evolutionary worldview is helping people flourish, on personal and planetary levels.  On a personal scale, the light of evolution is transforming the fields of nutrition, exercise, medicine, and psychology to enhance and prolong people’s lives.  On the planetary scale, evolutionary science helps us avoid existential threats such as diverting meteors, mitigating climate change, and even diffusing supervolcanos.

For example, the Mediterranean Diet is one of the fastest-growing diets. By understanding how people evolved, scientists have learned principles of nutrition to help reverse chronic diseases such as diabetes, autoimmune disease, obesity, and dementia.

Another example is in the field of psychology and neuroscience.   In light of evolution, we know that many of our behaviors are subconscious.  These subconscious drives evolved to help our ancestors survive when food was scarce or we were the food.  Many of these same behaviors, while useful for our ancestors, cause us problems today.  We eat for the famines that never come and become obese.  Our “fight or flight” reflexes are triggered when there is no real danger.

In the light of evolution, we can be free of our inherent drives to overeat and to over-worry. Instead, we can become healthier and have mental clarity to address actual problems that humanity, until recently, has never been aware of.

Collectively, the Epic of Evolution helps us flourish in the future.   We know that what killed the dinosaurs will not kill us. Humans now have the technology to deflect incoming asteroids, thereby saving sentient life on Earth.

Yet great challenges remain.   Thanks to insights from the Epic of Evolution, we know that the climate on Earth is always changing and at times, has not been ideal for human life.  With this information, we are able to find solutions to insuring a climate that optimizes life for humans and the biosphere upon which we depend..

“We cannot save our planet unless humankind undergoes a widespread spiritual and religious awakening.”
~ Paul Hawken, author of Blessed Unrest,

At the heart of this awakening is an inspiring and accurate evolutionary worldview.

I am Cathy McGowan Russell, weaver of this website. Since I was a teen, my fascination with evolution  has grown to epic proportions.  To learn more about evolution, I earned a Ph.D. by researching how bacteria evolve.  These tiny microbes reveal so much about our human evolution. After earning my PhD, I turned to understanding biological evolution within the context of cosmic evolution.  My passion for promoting the Epic of Evolution continues to grow because understanding this story has given me hope and happiness that I want to share.  The more I learn about this amazing journey, the more optimistic I become that we humans can learn to overcome our personal and planetary challenges.
My goal is to inspire a hopeful vision for thriving in the future.    Knowledge of the past offers reasons to celebrate the present and clues to flourish in the future. (more about Cathy ) 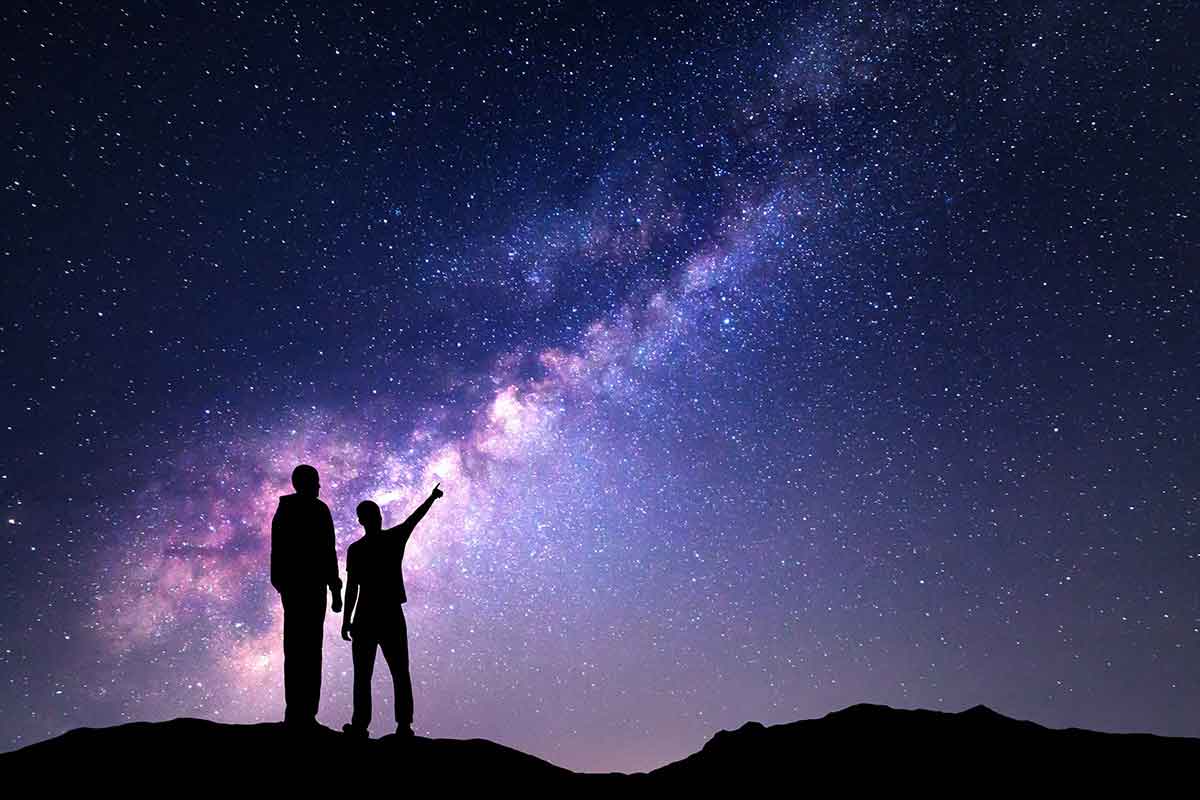