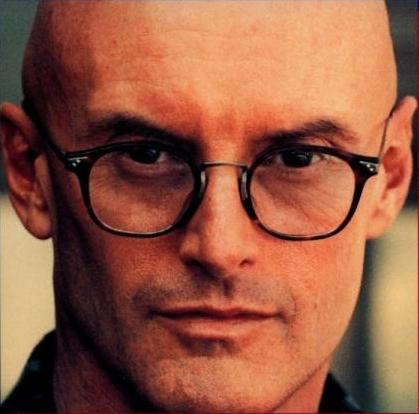 Evolution does not isolate us from the rest of the Kosmos, it unites us with the rest of the Kosmos: the same currents that produced birds from dust and poetry from rocks produce egos from ids and sages from egos.  ~ Integral Psychology
Maybe the evolutionary sequence really is from matter to body to mind to soul to spirit, each transcending and including, each with a greater depth and greater consciousness and wider embrace. And in the highest reaches of evolution, maybe, just maybe, an individual’s consciousness does indeed touch infinity – a total embrace of the entire Kosmos – a Kosmic consciousness that is Spirit awakened to its own true nature. It is at least plausible. And tell me: is that story, sung by mystics and sages the world over, any crazier than the scientific materialism story, which is that the entire sequence is a tale told by an idiot, full of sound and fury, signifying nothing? Listen very carefully: just which of those two stories actually sounds totally insane? ~ A Brief History of Everything